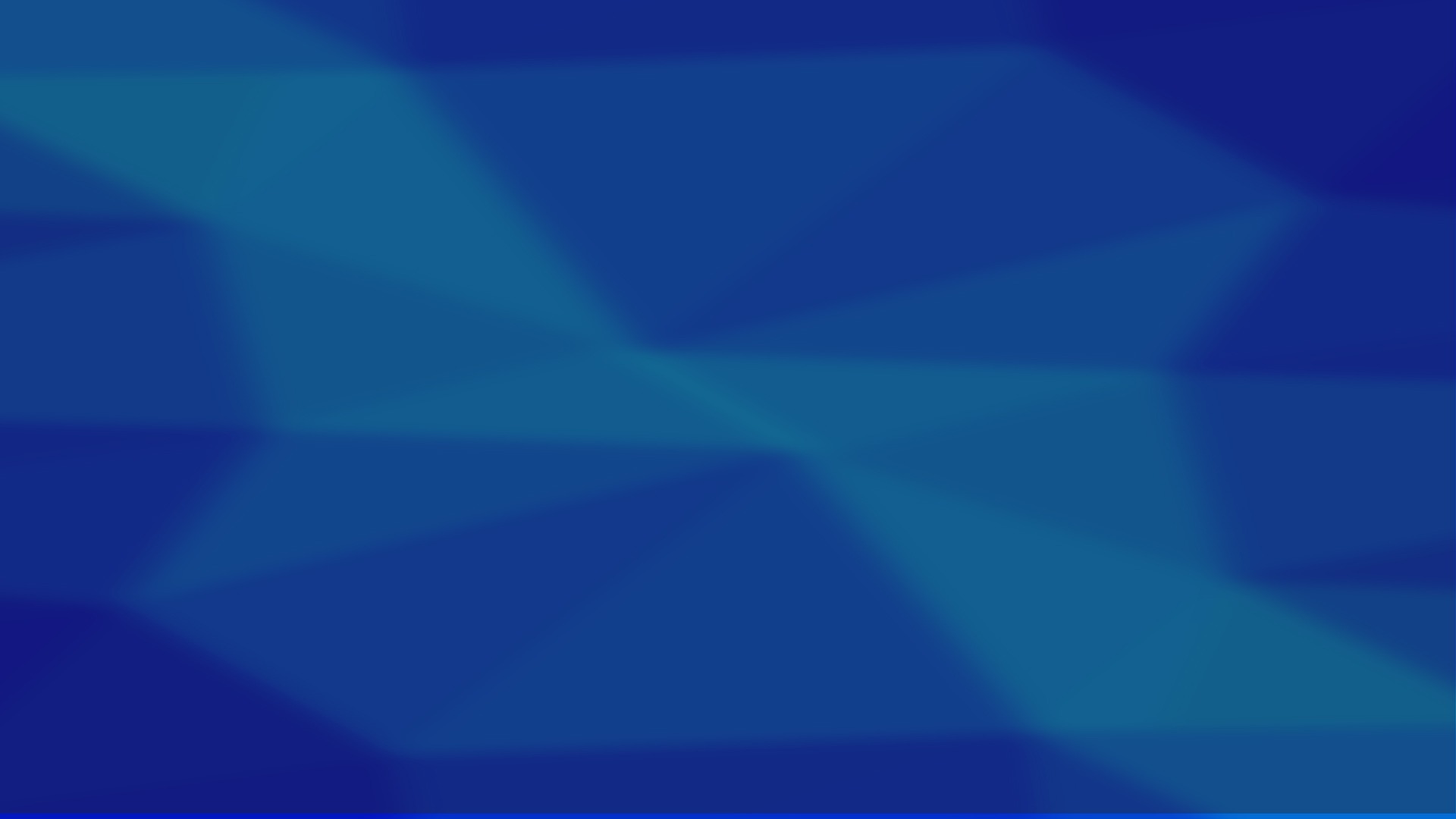 You are here: Home | The restoration of the Coats of Arms | Quality of the originals hidden for centuries

Quality of the originals hidden for centuries

Even in the early days the Golden Fleece Coats of Arms were frequently restored.In those days, ‘restoration’ often meant ‘touching up and repainting’.As a result, the original paintwork would be hidden under subsequent additions for centuries. Gwendoline Fife, head conservator for SRAL and project manager for the treatment of the Golden Fleece Coats of Arms, and art historian Marjolijn Kruip jointly made some extraordinary discoveries.

“In the twenty years that I have done this work, this is the first time that I find paintings that have been repainted so many times and on such a large scale, and over such a long period of time”, says Fife.Kruip, who carried out the historic and heraldic research for this project, emphasizes:”What is extraordinary is that the repaintings could be dated and interpreted.As true detectives, we were able to map out the conduct and the choices made by previous restorers.”

Sometimes previous operations led to difficult decisions, for example in the case of the Coat of Arms of Frank of Borssele.In the eighteenth century parts of the wooden boards were replaced.To the left and right we see the sixteenth-century original, and in the centre the later painting.In consultation with the Supervisory Committee it was decided to remove the qualitatively inferior repaintings that covered the detailed original.The consequences are still visible to the naked eye, where there is a slight stagger in the right-most pillar and crossbeam in the shield (link, Z03).

Did you know: that the boards of N05 (link, N05) and N15 (link, N15) come from the same tree?During the restoration project the wood of the Golden Fleece Coats of Arms was studied dendrochronologically, i.e. based on annual rings.

But first and foremost, the recent restoration project showed the quality of the original paintwork and the materials used.It is evidence of the skill of the sixteenth-century heraldic painter.