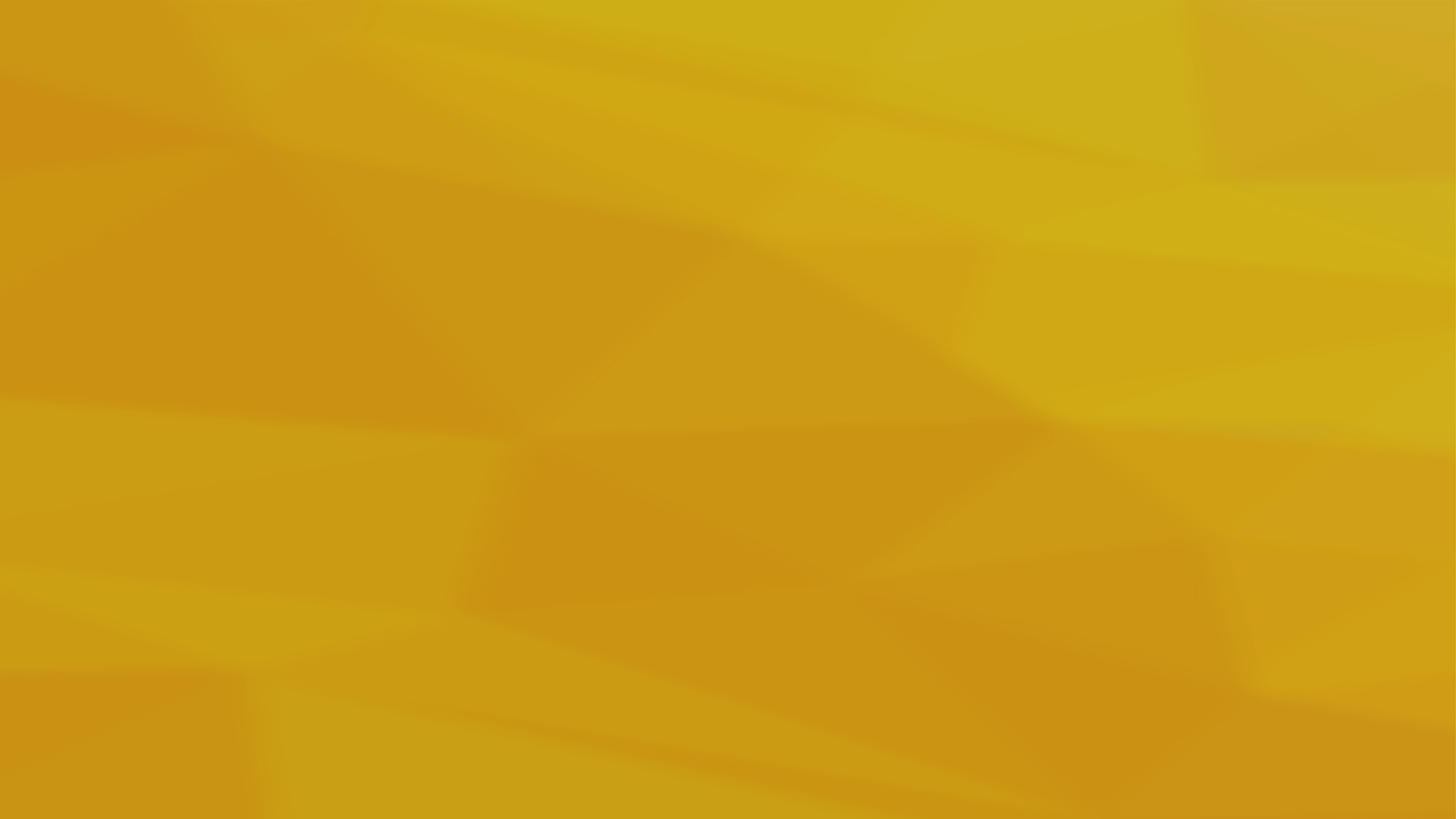 The immediate reason for Philip the Good to organize the Chapter in The Hague was the appointment of a bishop in Utrecht. Against the Duke’s wishes, Gijsbrecht van Brederode was chosen over Philip’s illegitimate son David of Burgundy.

The Duke wanted to call the nobles to order in The Hague. And particularly Reinoud van Brederode, Golden Fleece knight and brother of the newly chosen bishop. The Van Brederodes were from a noble family in Holland that was generally regarded anti-Burgundy. That had to do with the Hook and Cod Wars, a power struggle between nobles and cities that had gone on for decades. The Hooks were led by Reinoud van Brederode, while the Cods traditionally leaned more towards Philip the Good.

Did you know:
that initially Reinoud van Brederode was not coming to the Chapter in The Hague? He was forced to attend and eventually arrived on the eleventh day.

When in 1455 the negotiations on the bishop matter failed, Philip the Good decided to convene all the powerful Golden Fleece knights in The Hague. Close to the bishop’s city of Utrecht and from the impressive count’s Inner Courtyard, the monarch wanted to impress and put pressure on the nobles from Holland. That way, a bigger uprising was to be prevented.

Of course, the Golden Fleece knights extensively discussed the position of Reinoud van Brederode. Reinoud did not arrive in The Hague until 11 May. He swore on his knees that the dispute with Philip’s illegitimate son David was a personal matter. He had never intended to plot a riot against Philip the Good. Eventually Reinoud officially accepted David of Burgundy as the new Bishop of Utrecht. And that was the end of the Chapter.