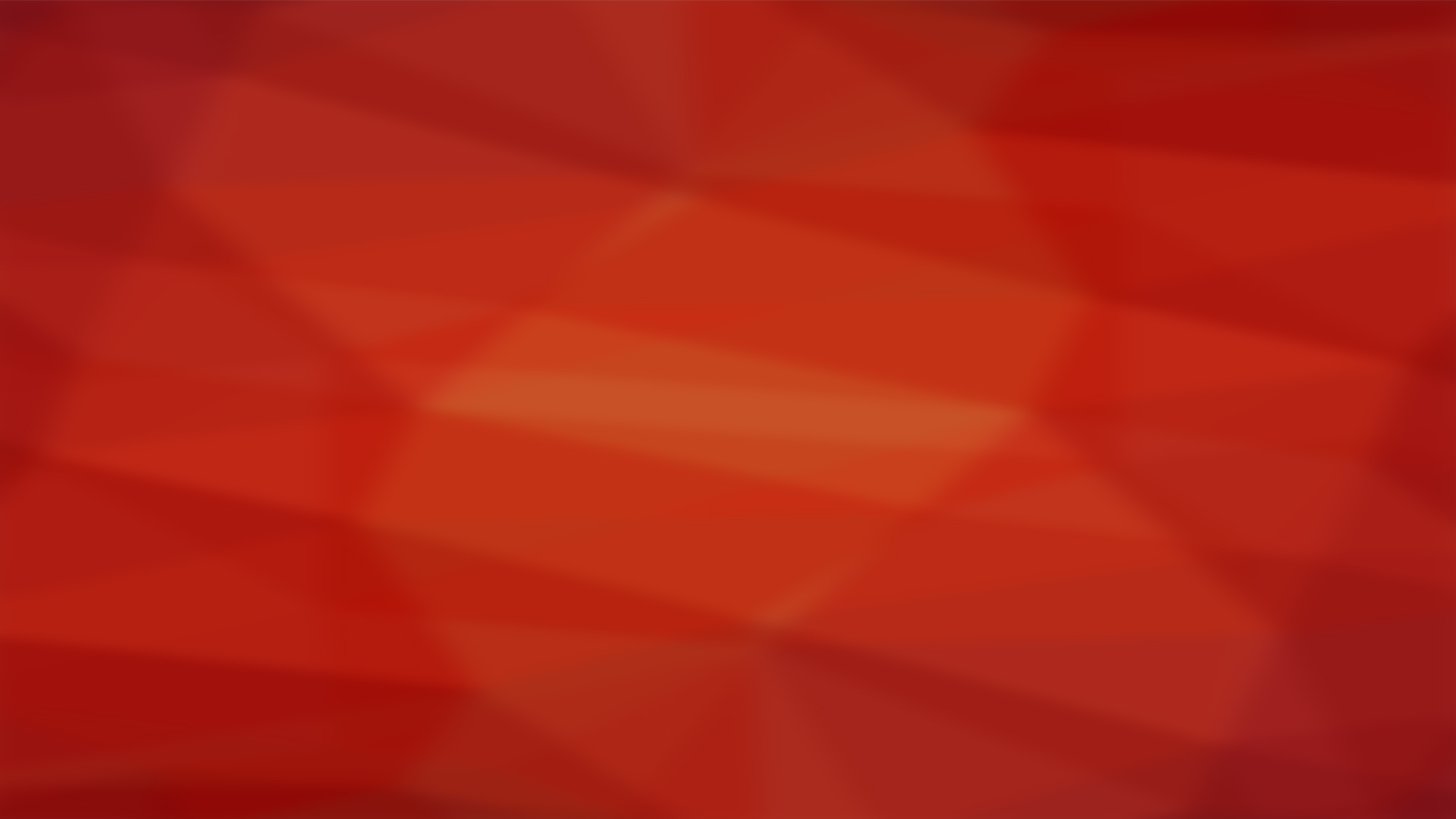 You are here: Home | The Order of the Golden Fleece

The Order of the Golden Fleece

A new knighthood for the Duke of Burgundy
In 1430 Philip the Good of Burgundy (1396-1467) established the Order of the Golden Fleece. This exclusive knighthood was, first and foremost, a way to secure the loyalty of nobles to him personally and his extensive dynasty. Given the many widespread districts owned by the Duke of Burgundy, this was a tactical move.

Through the Order Philip the Good controlled his territories. That enabled the monarch to reinforce and expand his power. The knighthood also defended Christian faith and the knights’ ideal of loyalty, servitude and honour.

Initially, the Order of the Golden Fleece consisted of twenty-four knights and four officers: a Treasurer, a King of Arms, a Chancellor, and a Secretary. The Order was presided over by the sovereign Philip the Good.

Meetings in the most powerful cities
At irregular intervals the Golden Fleece knights met at the request of their sovereign in various cities in the Burgundy districts. The choice of a particular city depended on the political circumstances.

During the gatherings, which were called Chapters, meetings alternated with church services and dinners. Political issues were discussed, members of the Order punished, and new knights elected. Newly elected knights were to take the oath on the oath cross: the Schwurkreuz. The Chapters would last for days, sometimes even weeks, on end.
And the gatherings were always held with great pomp and circumstances and festivities in the city.

With his choice for this classic symbol, Philip the Good gave the knighthood historic importance. It became a worthy counterpart for the English, highly prestigious Order of the Garter and the legendary Knights of the Round Table. Not the Holy Grail but the Golden Fleece was now the sought-after treasure. Also Gideon’s biblical Golden Fleece played a role in the symbolism of the Christian knighthood. 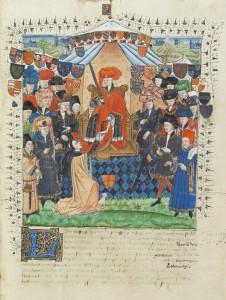