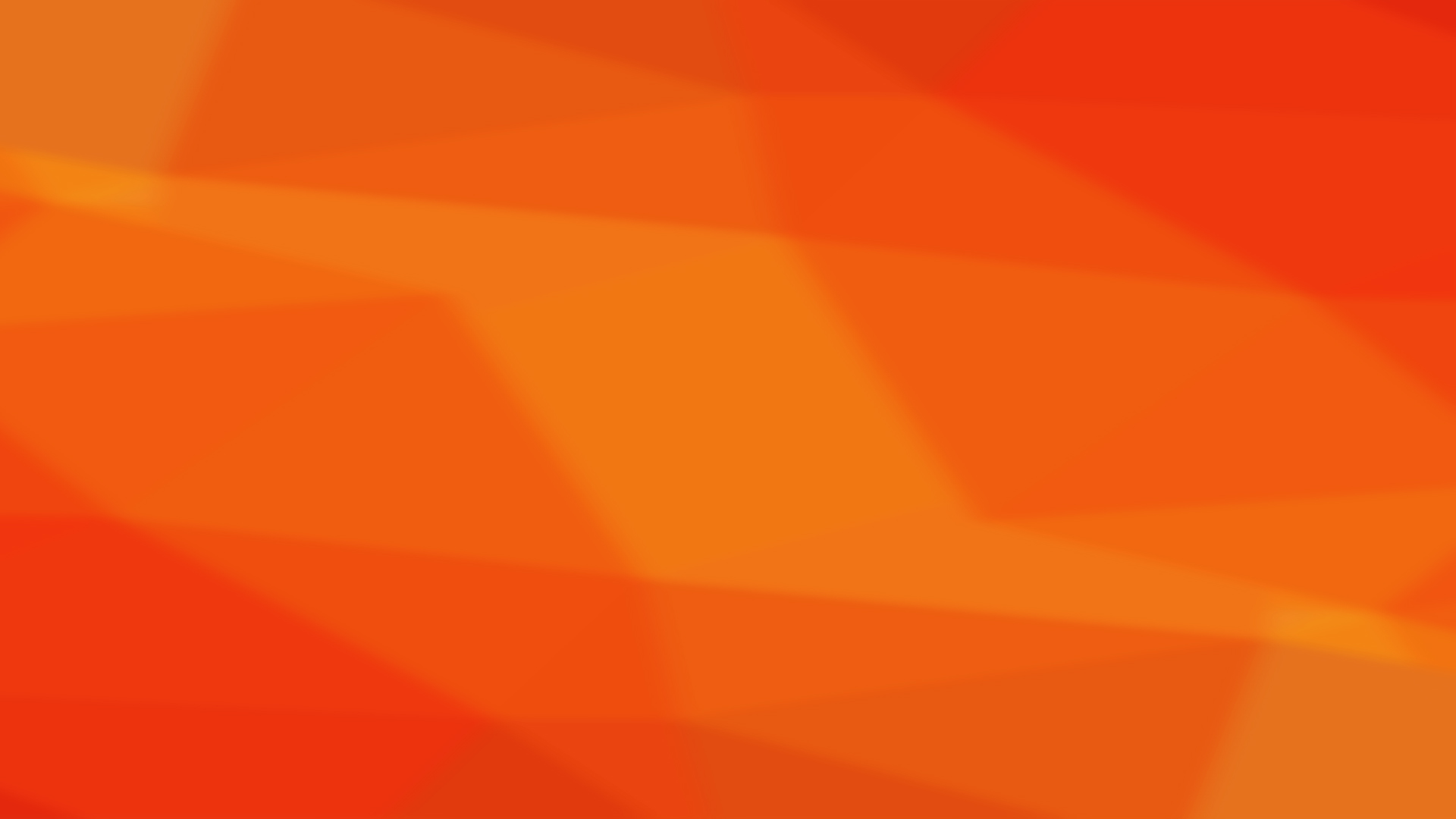 You are here: Home | Modern-day knights! | A new era, a new concept

A new era, a new concept

After Philip the Good’s death in 1467 the Order of the Golden Fleece continued to exist. With the birth of Philip the Fair, father of Charles V, the knighthood of the Burgundy dynasty passed to the royal house of Habsburg.[**break**] That changed again when Philip II, son of Charles V, took up residence in Spain in the late sixteenth century. The focal point of the Order shifted more towards the Spanish royal family.

Since 1711 there have been two Orders of the Golden Fleece: the Austrian and the Spanish. The Austrian branch is really the most ‘original’ and still keeps the old rituals with authentic objects: newly elected Golden Fleece knights still take the oath on the special Schwurkreuz.

The Austrian Order of the Golden Fleece still celebrates its existence during Chapters. One cannot simply become a Golden Fleece knight. You would have to be a member of the highest aristocracy. And for a non-Catholic it is impossible to become a member of the Austrian Order anyway. The Spanish branch is less strict in that respect, because it has considered itself a more civil knighthood since the early nineteenth century.

Princess Beatrix has been a member of the Spanish branch since 1985. The Head of this Order, the sovereign, is King Juan Carlos of Spain. The Archduke Otto of Austria is the sovereign of the Austrian branch. The Belgian King Albert II is a member of both branches. For both Orders, today, the objects have shifted from politics to preservation of the European cultural heritage.

Did you know:
that Princess Beatrix was the second woman to join the Order? Queen Isabella of Spain (1830-1904) preceded her.